skip to main | skip to sidebar

New York City can be overwhelming on so many levels and when you're visiting from out of town you only have about a million questions that need to be answered. So before your trip, you Google and Google until your fingers fall off, or you call your second cousin who lived in Queens twenty years ago, but everything you find or anyone you talk to is only telling you about the latest Broadway show or the new museum exhibit that's an absolute must. In the midst of all the exciting things to do and see, here are some tips that will help you to survive your visit to the Big Apple:
1. Manhattan vs. Other BoroughsNew York City is made up of five boroughs: Manhattan, Queens, Brooklyn, the Bronx and Staten Island. Manhattan is most likely where you'll spend the majority of your time. The other boroughs require you to cross a river to get there. Most of the popular hotels, theaters, museums, etc. are on the island of Manhattan and depending on how many times you've visited before, you may or may not choose to venture out to the surrounding boroughs. I guess you'll literally cross that bridge when you come to it.
2. "The Subway" and "The Train" are the Same There's the Long Island Railroad, the New Jersey Transit and the MetroNorth, but you will be dealing with what's called the MTA (Metropolitan Transit Authority) which consists of the New York City Bus and Subway System. When people tell you to take "the subway" or to take "the train", they are referring to the MTA subway system--any trains that run underground in Manhattan. So don't hop on that train in Grand Central Station because the cool guy on the street said to "take the train." Lovely as it is, I'd hate for you to end up in Connecticut.
3. Public RestroomsSure, there are plenty of parks with public restrooms and some subway stations but I would avoid those at all costs quite honestly, because what awaits you in those restrooms is always a mystery--a less than pleasant mystery. You're much better off strolling into a hotel lobby nonchalantly and making your way to the restrooms there. Also, some of the larger department stores or chain stores (Bloomingdale's, Old Navy, Apple, etc.) provide a pleasant environment for relief when nature calls. Starbuck's is a good idea in theory, but unless you're willing to wait in a 20-minute latte line, I'd steer clear of that option as well.
4. LayeringI understand that you don't want to look like a GAP window display gone terribly wrong, but no matter what the season in NYC, you'll be sorry if you don't layer. When you're out and about in 20-degree weather and then head into a building that's pushing 88 degrees, you'll thank me. On the flip side, when it's a humid, sticky 90, and you decide to go to the museum, if you don't have a top layer on-hand, you may very well end up frozen and put on display next to the wooly mammoth.
5. Always ask for the Cross Streets New York City is mapped out as a grid with streets running east to west and avenues running north to south for the most part. No matter what your form of transportation (Uber, taxi, walking, etc.), when asking for directions or looking at a map always ask for or take note of the cross streets. It will save you a great deal of time, not to mention backlash from upset New Yorkers as you stand dazed and confused in the middle of the sidewalk staring blankly at Google maps on your smartphone.
Posted by ShopNYC Tours at 5:56 PM No comments: 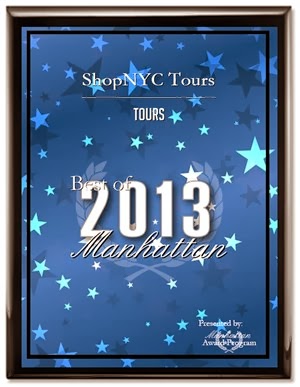 Our Self-Guided Shopping Tour Itineraries were Featured on CNN Travel! 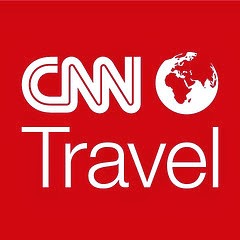 She prides herself on her ability to guide New York shoppers to the city’s unique boutiques, but Natasha Malinsky, founder of ShopNYC Tours, also knows that some shoppers would prefer not to have her around.
That’s why she came up with the idea of the self-guided shopping tour, an e-mailed itinerary complete with map and directions, for those who want the insider take on New York shopping but would rather do the act solo.
“Many people want to take their own time shopping and don’t want to be stuck to a guided tour schedule,” Malinsky says.
Her self-guided shopping tours are either thematic (specialties include a Fashionista Fave tour, Unique Gifts tour and a Recessionista tour), or can be customized depending on what people want to buy. (Yes, she can get as narrow as just scarves.)
Purchase pre-designed tours online for US$14.95 and receive a pdf itinerary. Or, e-mail for a customized tour, which costs approximately US$99-US$199, depending on needs. An iPhone app is forthcoming.
View the full story: 6 Exclusively New York Shopping Experiences.
Posted by ShopNYC Tours at 8:33 PM No comments:

Check Out our NEW Brooklyn is the New Manhattan Tour 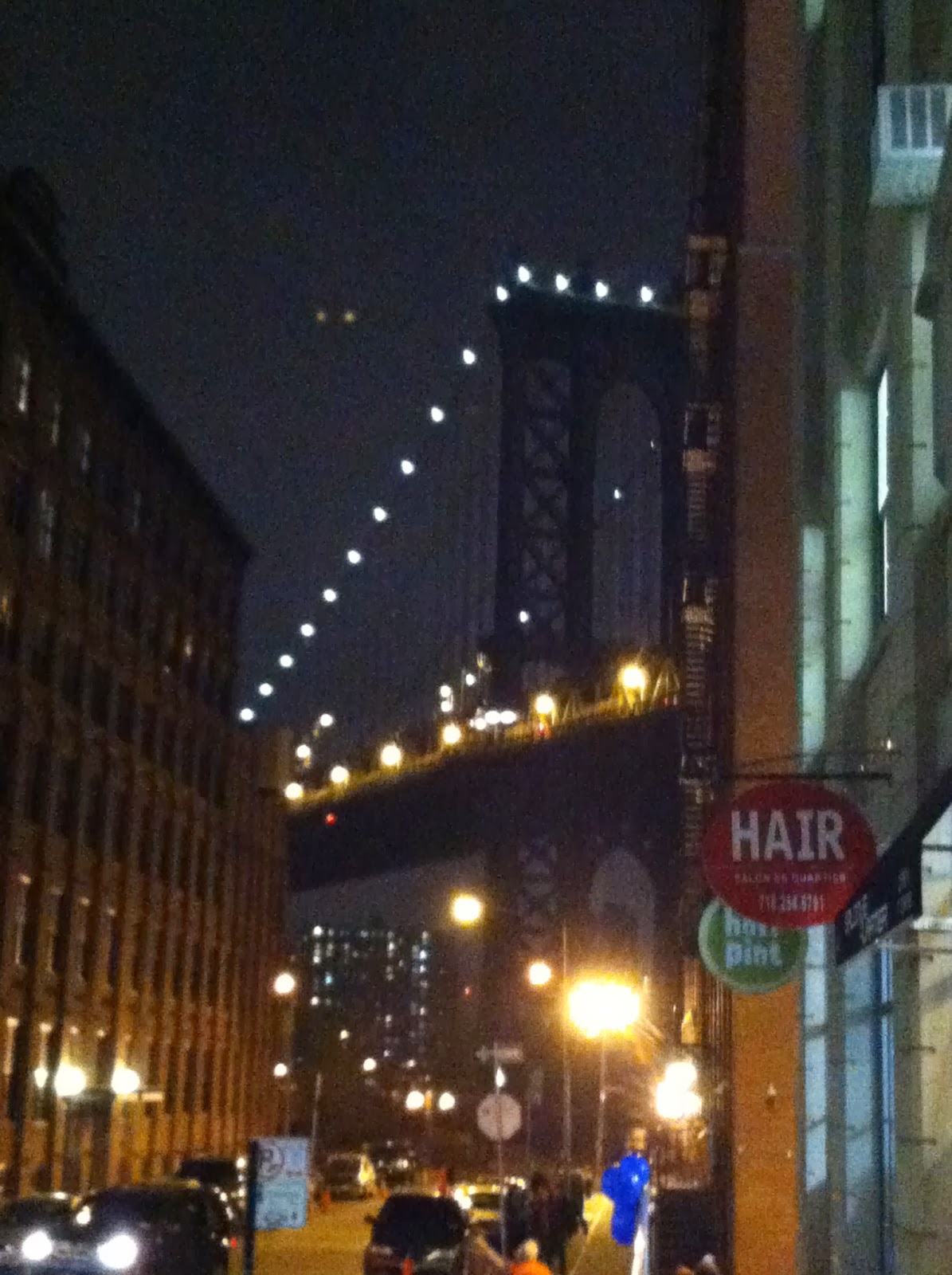 $79 per person and up for 3.5-hour guided tour (Pricing varies with number of people)
Ever wonder what life is like on the other side of the river?  On this tour you'll visit some of the newest, hippest and edgiest boutiques in neighborhoods including Fort Greene, DUMBO and Williamsburg.  Take in the beautiful architecture and see some of the most breathtaking views of the Big Apple skyline along the way. 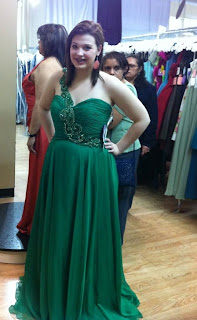 This teen had a successful Prom Shopping Experience with us! She found her dress, shoes and even got a makeup tutorial at the Makeup Forever Flagship Store in Greenwich Village!
Posted by ShopNYC Tours at 3:27 PM 1 comment:

One of our absolute FAVORITE boutiques in NYC is now offering a special promo for ShopNYC Tours clients! http://ping.fm/7EcUw
Posted by ShopNYC Tours at 4:23 PM No comments:

Check out more of our real customer reviews!
http://ping.fm/IxOMP
Posted by ShopNYC Tours at 10:39 AM No comments:

ShopNYC Tours
From hip boutiques to celebrity choices for wine tasting and cafes, ShopNYC Tours provides unique, behind-the-scenes New York City shopping experiences. Visit some of NYC’s edgiest neighborhoods and hippest boutiques while enjoying transportation in a limo or via the subway and walking–whichever fits your budget! Receive exclusive discounts in select “insider” boutiques and watch video fashion updates all while enjoying the fashion capital of the world!